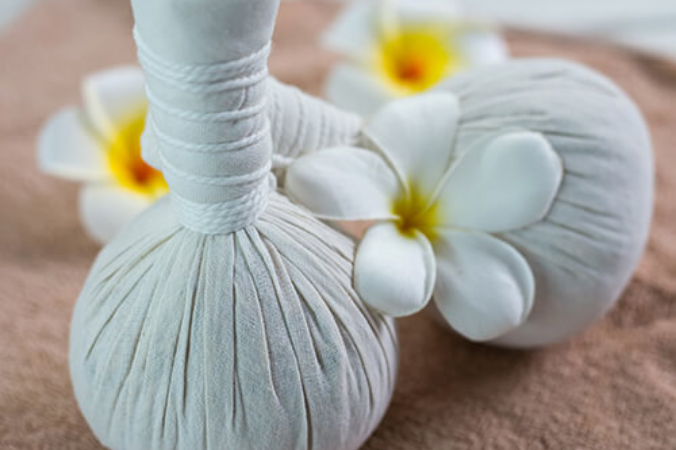 One time a day

The frequency and duration are subject to change without notice.

This therapy is primarily used to decongest the abdomen and open the airways.

The onions are cut into stripes at the top, placed in a bowl of hot water, and boiled until the onion “opens” and the active substances are released.

These substances are mainly flavonoids, phenolic compounds, and sulfur compounds responsible for its aroma. Anthocyanins, a type of flavonoid, are responsible for the purple onion’s color. Significant amounts of myricetin and quercetin are also present.

One of the benefits of onion is that the quercetin it contains is easily absorbed by our bodies, up to four times faster than quercetin found in apple or tea.

An important advantage of onions is that the cooking processes do not reduce its flavonoid content, allowing the water in which it is boiled to contain amounts that are useful in our therapy.

Iron, calcium, potassium, and sodium are also present in onion, in addition to vitamin C.

Cotton compresses are immersed in boiling onion water. Water contains the active substances, as previously stated. To maximize their effect, they must be placed on your abdomen at the highest temperature you can tolerate. To keep the compress warm as long as possible, it is covered with a towel.

The therapist will leave you lying down for three to five minutes before returning with a new compress to replace the old one. They will cover it with a towel again and repeat the process once again for a total of three times.

You can take this therapy in the comfort of your room or lying on a chaise lounge on the beach.

One time a day

Included in the detox retreat

The frequency and duration are subject to change without notice.

A new reservation was made

Massage is one of the most effective treatments, helping to release muscle tension, stress, and helps blood circulation.

Intensive cleaning of the entire body through the colon. Through a semi-fasting process, your intention is to eliminate the waste that exists in the intestine.

* Therapy is an additional cost. Authorization and prior consultation with the iridologist are required.

Our lymphatic system is an essential part of our immune system, and through aerobic exercise, we aim to help it detox your body.

This is an essential therapy that helps your body effectively detox by activating your elimination organs.

Laughing is also an essential part of this therapy because laughter stimulates our entire body to function better.

How does it help?

For our mud poultice, we use soil from the region, without chemicals or fertilizers.

This bath is prepared similarly to the genital bath.

Once you’re sitting on the table:

To apply the derivative baths (seating, genital, vital, etc.), we recommend you follow these instructions:

Our steam bath, also known as blood washing, requires a unique cabinet, so in this practice, we will only indicate blood washing in the sun.

It’s only applied between 11 am and 1 pm every day.